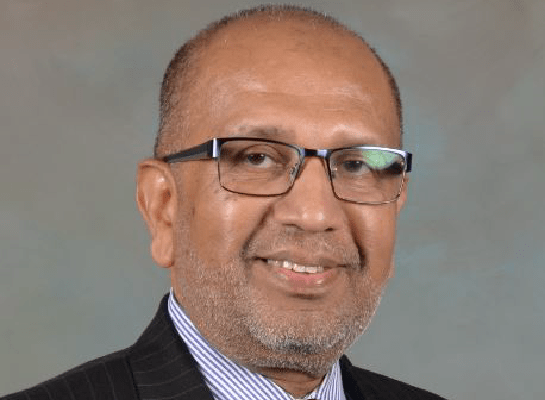 With an established career of 36 years within the Engineering sector including over 23 years of Hotel Engineering, Anura today is the Director of Engineering at the Shangri-la Hotel-Sydney, where he is has been positioned for the past 7 years.

Anura is a result orientated, proactive team leader, firmly believing that he is in a position to make a difference in Hotel Engineering and has delivered quality and uniqueness to the Industry.

Anura’s love for both Hospitality and Engineering helped to establish the Victorian chapter of the Australian Institute for Hotel Engineering, Today Anura holds the title of President for the NSW chapter for the 9th consecutive year, and has recently taken over the leadership of Queensland chapter as well.

His approach to the environment and sustainability is innovative and tactful which benefits both the hotel and the community. Anura currently is a key part of the Technical Working Group of the Sustainable Destination Partnership program with City of Sydney.

Anura’s reputation for his achievements spans beyond Australia and his case studies are often recognised in Hotel Engineer Magazine. Anura has been recognised and awarded HM award for Hotel Engineer twice, AHA National Award for Excellence in 2016 and recently was inducted into the Hall of Fame after being named Engineer of the Year for three consecutive years at the “Tourism Accommodation Australia (NSW)” Awards for Excellence 2018