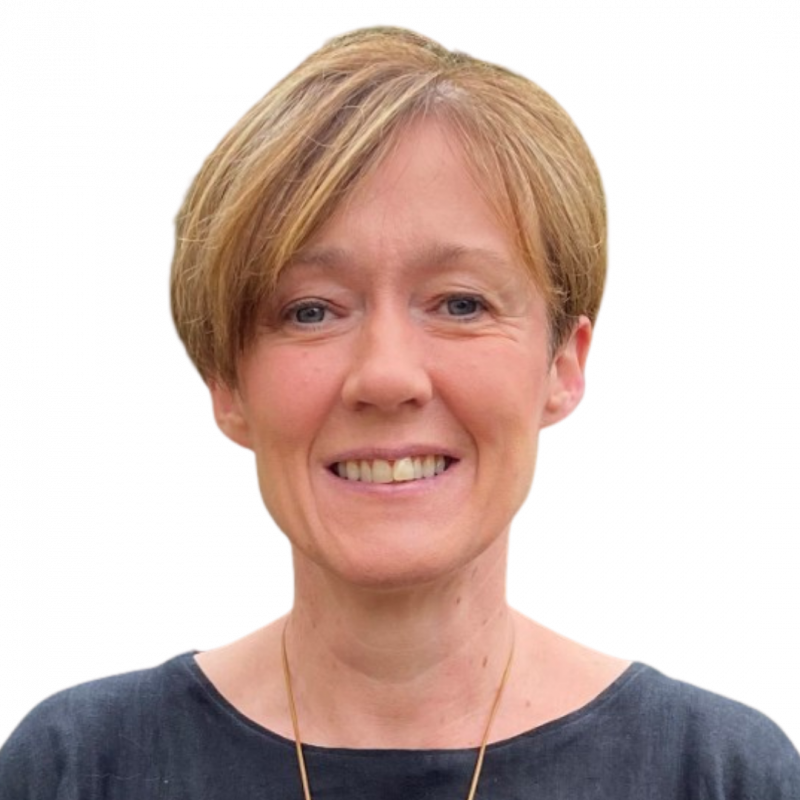 Wed 7 September 2022, 1.30 pm - Harnessing the power of diversity and inclusion in the workplace

Starting with Marriott International in 1993 in London, Fiona then moved to the Singapore Marriott as Director of Restaurants in 1999. The move to Sydney was in 2003 where Fiona was F&B Manager at Sydney Harbour Marriott. 2 boys later and she changed her discipline to training and then HR. In 2014, Fiona became the Director of HR for Pier One Sydney Harbour, which was the year Marriott took over the hotel. In this role, Fiona was instrumental in implementing a flexible work policy and working with a team on Women in Leadership initiatives for Australia.

Early 2022, Fiona moved roles to be Director of Talent Acquisition for Marriott Australia.

Fiona is very passionate about the development of people and a big believer in “it takes a village to raise a child” so she is involved in high school mentoring and the local kids athletics club.