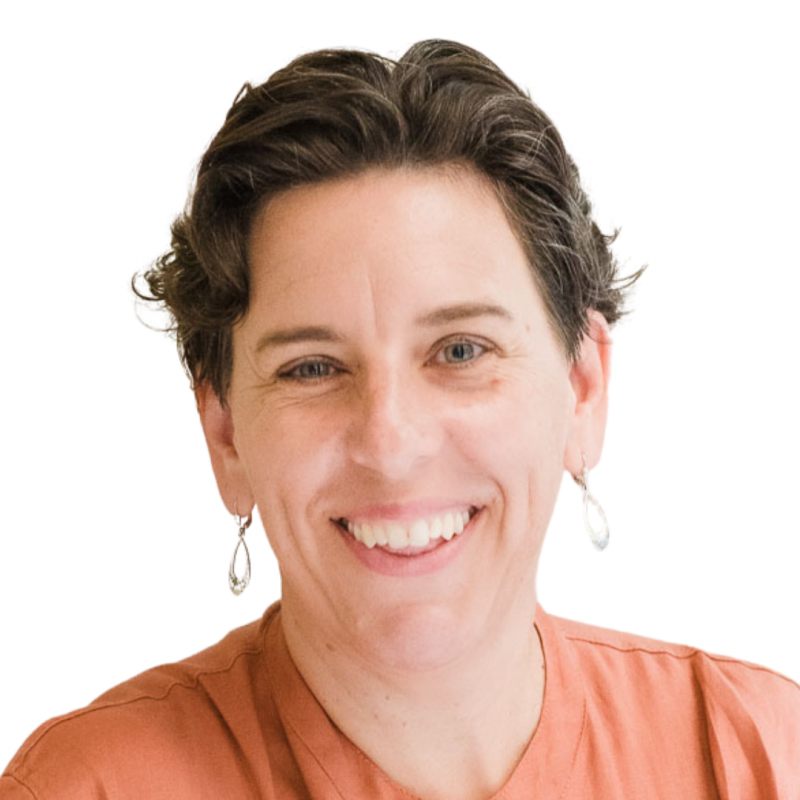 Holly has a Bachelor of Business (Tourism) that she completed in 2000. Her interest in social media began in 2009 when she observed the rise of businesses participating in social media, particularly FourSquare, Facebook and TripAdvisor. Subsequently, The Byron at Byron was one of the first resorts in Australia to set up a Facebook business page and use it for marketing. After five and a half fantastic years at The Byron at Byron (where Holly says she learnt directly from the best GM’s in the business), Holly was ready for a change and set up Go Future Media in 2011, her own marketing consultancy.

Since then, she has developed a product offering that includes social media workshops and coaching, food and tourism marketing strategy development (with a social media and digital focus), social media campaign management, speaking at conferences and events about social media, and doing live social media event coverage.

Holly’s key strengths are her ability to keep up with and lead industry change, her passion for social media and tourism, exceptional people skills, and insatiable curiosity for the world around her.

Holly is also the Co-Founder of Women in Tourism (Australia) and event creator and program curator for Destination Food.