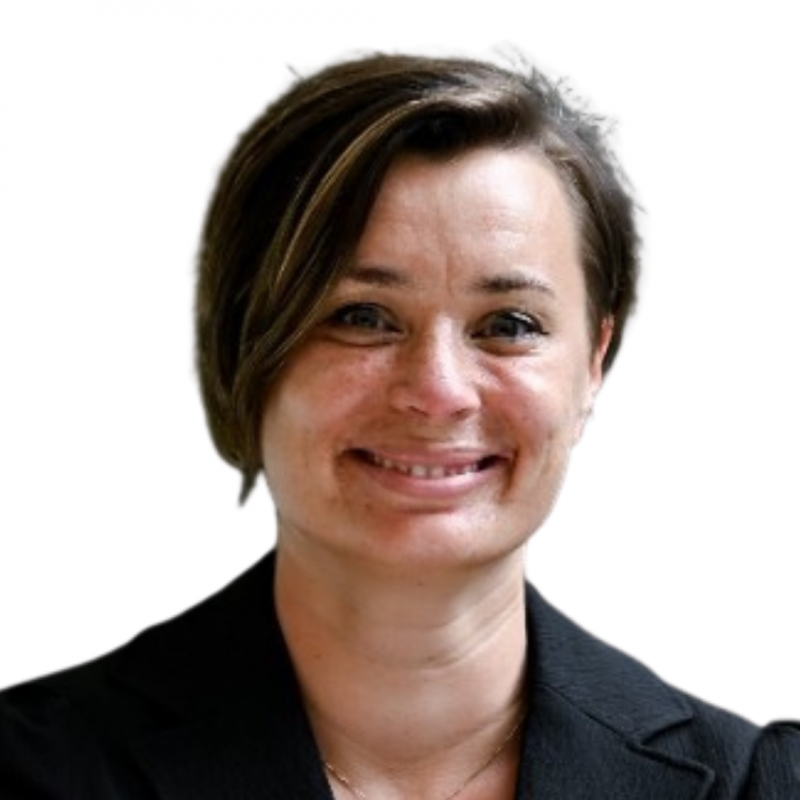 Wed 7 September 2022, 10.30 am - The Talent Challenge: Rebalancing skills in a labour supply shortage

Mary Hogg is Regional Human Resources Director for Australasia at Hilton. Based in Sydney,
she supports a diverse portfolio of 28 hotels with 12 hotels in the pipeline across Australia,
New Zealand and the South Pacific.

As part of Hilton’s Asia Pacific HR Leadership Team, Mary drives people and culture plans to
realise Hilton’s ambitious growth plans to double the region’s footprint within the next five
years, with a focus on launching new brands and entering new markets.

Mary joined Hilton in November 2021 as the next step in her 20-year career in Human
Resources. Initially based in the UK, Mary grew her career through a variety of sectors
including the Police, Hospitality, Local Government and Education. In 2011, Mary relocated to
Australia and after exploring the country, settled in Sydney and soon became the
Australia/New Zealand HR Leader for the world’s second largest tourist attraction operator,
Merlin Entertainments. In 2018, Mary became the Regional HR Director for Asia Pacific with
responsibility for people leadership across nine countries, including China, Japan and
Australia.

Born in the UK, Mary holds a BA Hons in Human Resource Management from the University of
Lincoln and is a Chartered Fellow of the Australian Human Resources Institute. She is married
with two children, is an active runner and explorer of new cultures and will usually have
multiple books on the go at any time.