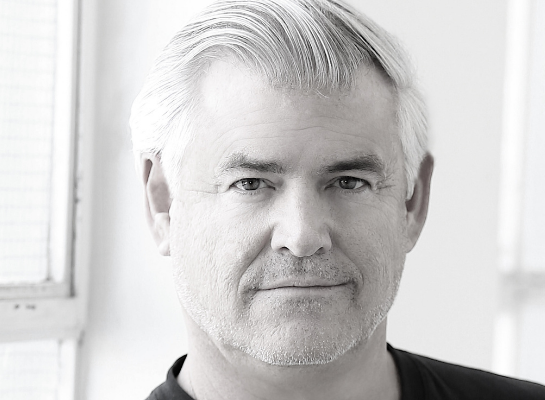 Winner of the I.D.E.A. Australian Designer of the Year, 2008-09 – the first time the Australian design industry was asked to vote for the nation’s top design practice, named by the UK’s Wallpaper magazine as Sydney’s “designer du jour” and selected as one of SDQ / Indesign Magazine’s ten most influential people in the Australian design industry as well as winning numerous national and international design awards, Founder and Principal Michael McCann brings an almost unique wealth of international hotel / resort, restaurant, bar and club design, development and operational experience to his wide variety of trend-setting projects.

Before establishing himself as a renowned designer, Miami, Florida-native Michael created, opened and operated more than 80 restaurants, bars and night-clubs in 12 countries on 4 continents world-wide and operated over 120 more already in operation in a  25-year 5-star international hotel management and development career with such companies as Mandarin Oriental Hotel Group and Hyatt International until his creation in 1995 of his unique hospitality design studio.