EXPO TICKETS
Options Accordions
Back to all speakers 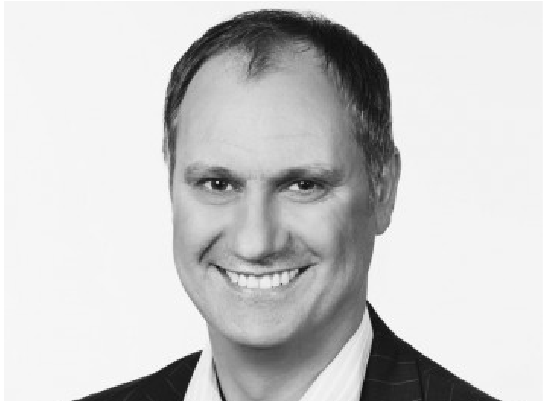 Richard Doyle is the Group General Counsel of the StayWell charged with ensuring that one of the largest hotel management groups in Asia Pacific runs smoother than a well-oiled machine. StayWell has ownership interests in a number of hotels.

Richard is tasked with overseeing all of StayWell’s legal requirements as well as managing the company’s asset management functions and overseeing the group’s Australian and New Zealand development activities. Richard frequently interacts with hotel owners and has a detailed understanding of hotel owner expectations and requirements (both from a management and ownership perspective).

Commencing his position in 2006, Richard has helped grow the company’s initial small Australian-based portfolio into a flourishing international network of over 35 hotels. Richard’s achievements have included acting as the leading legal advisor in securing successful developments and acquisitions of the group’s portfolio across the globe including Indonesia, United Arab Emirates, India, Singapore, United Kingdom and Australia.

Prior to his role as Group General Counsel at StayWell, Richard was a partner of Baker and McKenzie’s Sydney office for five years as well as holding senior roles with other leading law firms. Richard brings extensive hotel management and travel industry experience to the business.

Richard is a member of the Tourism Accommodation Association (NSW).