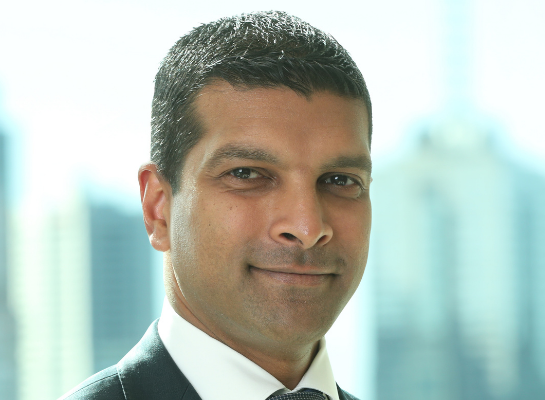 As Executive General Manager, Crown Hotels Melbourne, Shaun D’Cruz brings a wealth of
experience complemented by a strong leadership background after serving in the hospitality industry
for almost 20 years. In this role, he is responsible for the management and operations of Crown
Melbourne hotels consisting of Crown Towers, Crown Metropol and Crown Promenade. Additionally,
Shaun is responsible for the Hotel Reservations department and Guest Services Centre, both of
which service the wider Crown Hotels group, comprising of 7 hotels across Melbourne, Perth and
Sydney.

A passionate hotelier, Shaun studied in Dubai before pursuing further Hotel Management training in
India, prior to working in Melbourne. He is now an active member on the Board of Tourism
Accommodation Australia and Chair of the Victorian Accommodation Division.

Shaun has been invaluable to Crown Hotels since he commenced at Crown Towers in 2003 and has
sound experience in all operational departments as well as Revenue Management. In 2008, he
played a fundamental role in the successful opening of Crown Metropol Melbourne as the Rooms
Division Manager. His unique ability to apply both strategic and operational leadership saw him
relocate to Perth in 2011 where he oversaw the rebranding and refurbishment of the two Crown
Hotels. Under his leadership, both hotels became market leaders and he was appointed as General
Manager, Crown Hotels Perth in 2014.

Throughout his tenure, Shaun has received the prestigious Crystal Award which recognises
exceptional managers and their contribution to Crown. In 2019, he was recognised at the HM
Magazine awards as highly commended in the Australian General Manager category.
Shaun’s dedication to service excellence resulted in Crown Towers being awarded the
prestigious international Forbes five star rating for five years in a row, the only Melbourne hotel
to receive such an honour. In addition to this, Crown Hotels Melbourne have received
international and national accolades including Travel and Leisure World’s Best and the AHA
National Awards for Excellence.