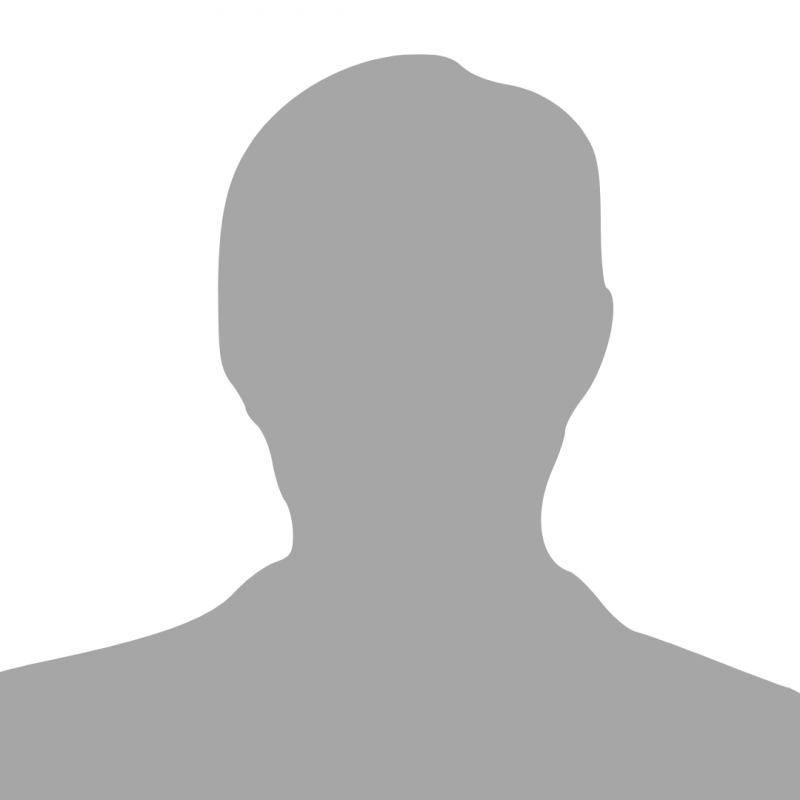 Stephen Howard is a marketing communications professional with a variety of experience in a number of different industries, spanning over 15 years. Having lived in Australia, Hong Kong and the United Kingdom, he has also had experience in numerous cultural backgrounds.

Stephen began his career studying at QUT in Brisbane, Queensland, whilst running the marketing and promotions for a number of high-end hospitality venues. To further progress his career he relocated to Sydney in 2007 running the PR and marketing for the national social beach volleyball festival SLAM, with The Popcorn Group.

A year later, Stephen underwent a slight change of direction and moved into the automotive industry working for the multi-national, Hyundai Motor Company. Whilst at Hyundai he oversaw a complete brand change in the company launching a number of new vehicles and also implementing a new direction in their PR practices.

In July 2012, Stephen felt the pull back to where it all began: hospitality. So, he joined one of Australia’s largest hospitality and entertainment companies, EVENT. There, he successfully launched the designer hotel brand QT Hotels & Resorts whilst also overseeing the company’s group communications across EVENT businesses such as Event Cinemas, Rydges Hotels, and Thredbo Alpine Resort, among others.

In 2017, Stephen furthered his education by completing the Strategic Marketing Management course at the renowned Ivy League University, Harvard.