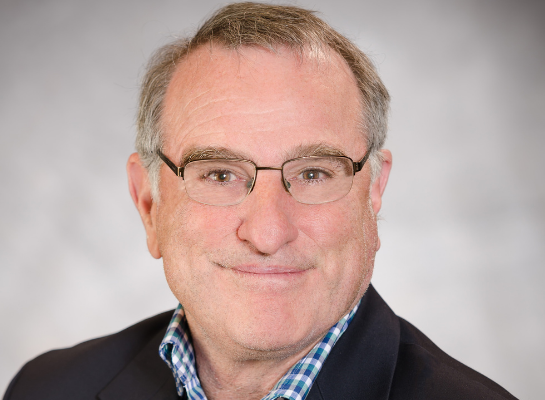 In 1989, he established E Horner & Associates Pty Ltd  a Consulting Practice specializing in Technology Consulting to the Hospitality Industry  and  he is  now widely respected as Australia’s leading consultant in this area .

In 2002 he was a founding member of HTNG ( Hotel Technology Next Generation ) a not for profit body  which was established in the US  to promote open systems integrations between vendors in the industry and today he is an Executive Advisor to HTNG .

In 2004 he was the first non US person to be elected to  the HITEC Technology Hall of Fame for his contribution to the advancement of technology in the hospitality industry .

Over the last  30  years has attended and spoken at conferences in Europe , South Africa, Middle East, USA , most countries in SE  Asia , India  China and UK