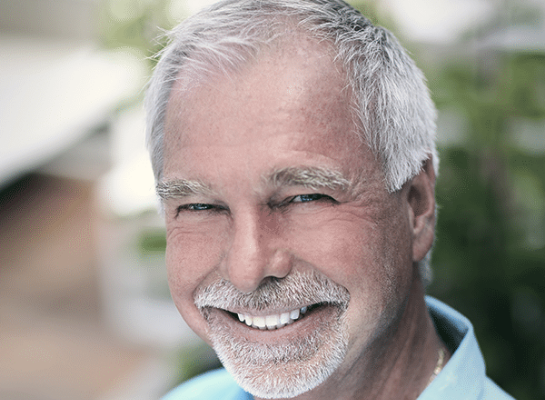 In addition to these achievements and cementing his dedication to the industry, Tony currently holds a Board position at the Global Wellness Summit.