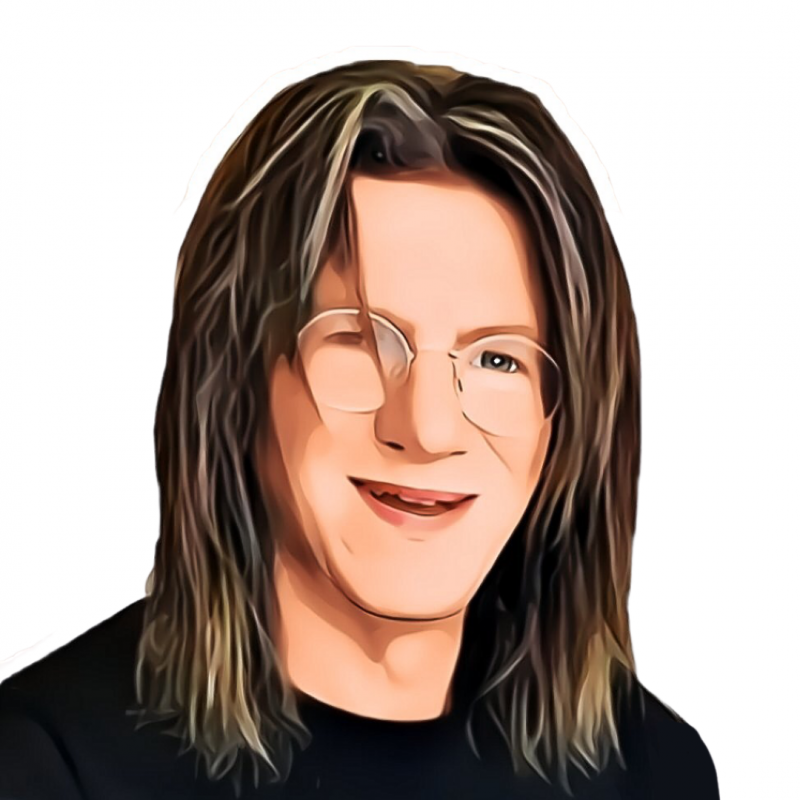 Wed 7 September 2022, 11.30 am - Through leadership eyes: A barometer on recovery, challenges and looking forward

Jerry Schwartz graduated from University of Sydney in Medicine, and has since specialised into Cosmetic Surgery: he also has his own multi-faceted general practice in Matraville. His family was always in hotels, and Jerry himself first invested in pubs.

He is now CEO for the family business that is the largest private company owner of hotel rooms in Australia, having nearly 4,000 rooms in Sydney, Newcastle and the Hunter Region, Canberra and Melbourne, which are managed by four different management companies.

He is actively involved in a continual upgrade of these fourteen hotels. His latest project is expanding to Queensland, having taken over the ownership of the Hilton Gold Coast, which will involve him with his fifth management company! He also runs a brewery and a small seaplane service. Further details of his hotels are found at www.schwartz.com.au/hotels.