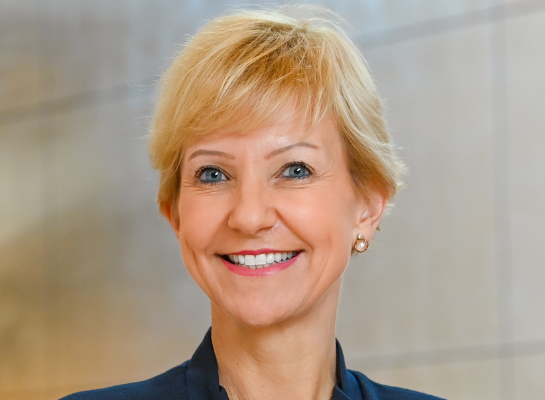 Heidi Kunkel was appointed Vice President Operations, Australasia at Hilton in April 2018. Heidi is responsible for the overall performance of the growing portfolio of Hotels & Resorts in Australia, New Zealand and the South Pacific that currently encompasses 27 Hotels and over 12 new properties in the pipeline.

Heidi is a results-driven hospitality expert with over 20 years’ experience in both operational and commercial functions of the business. In her previous role, Heidi worked for Club Med for 15 years, most recently as CEO of New Markets Europe & Africa (based in Paris) where she was responsible for over 15 commercial markets, including the UK, South Europe, South Africa, Russia and the Middle East – a region which achieved double digit growth during her tenure. Club Med was awarded Brand of the Year at the 2018 World Branding Awards, an accolade which recognised the holiday chain’s worldwide achievements.